Sumba is relatively devoid of good anchorages.  Surf charter boats cruise the southern coastline and no doubt have their small bays and semi-sheltered anchorages but most are rolly and not suitable for anyone looking for rest and relaxation. 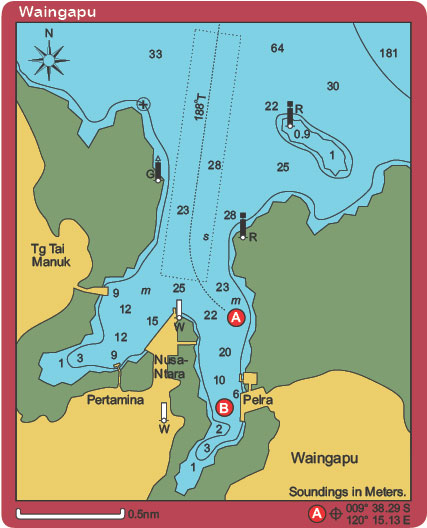 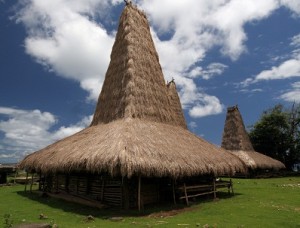 The North East coast is somewhat sheltered but often too deep to anchor and the coastal reef drop off is considerable. Options do exist outside of Waingapu, but most are deep and not recommended.

Trade winds are particularly well developed in Eastern Indonesia and during the height of the SE monsoon season trade winds can reach 20-35 knots around Sumba.  During the NW monsoon season winds come out of the W and typically reach speeds of 24-32 knots.

Currents are influenced by the monsoons.  From April to October a very light current sets West and from December to March it sets East.