Located along some of the world’s oldest and busiest trading routes Riau played a pivotal role in the areas history. Considered to be the cradle of Indonesia’s ‘Malay’ language and culture, the Archipelago and its sorted past contain some of the most interesting tales in Indonesian history. 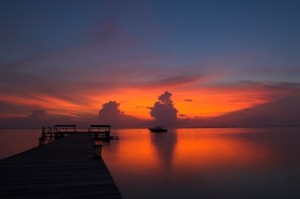 During the SE monsoon season, winds are light and from the South and calms can be expected.

During the NW monsoon season winds are from the N and NW and heavy squalls can blow down from the NW. 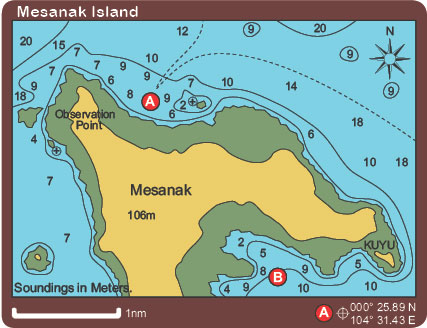 Rain falls throughout the year with the heaviest precipitation occurring from December to February.

With calm Equatorial weather and shallow seas the Riau Archepaligo has been a safe haven for sailors for thousands of years.