Sumbawa is chiefly composed of volcanic, irregularly formed and moderately wooded mountains. The island is dry and has a parched appearance during the SE monsoon. 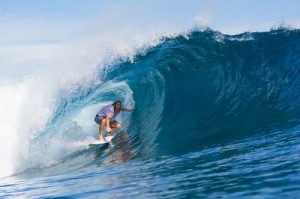 Although overtly Islamic, as with many of the islands in the Nusa Tenggara region, traditional laws and regulations are still alive and thriving among villagers.

If you are in Sumbawa in August, don’t miss the spectacular horse and water-buffalo races. They are held each dry season and can be seen around Bima.

Surfing and diving are among other attractions. 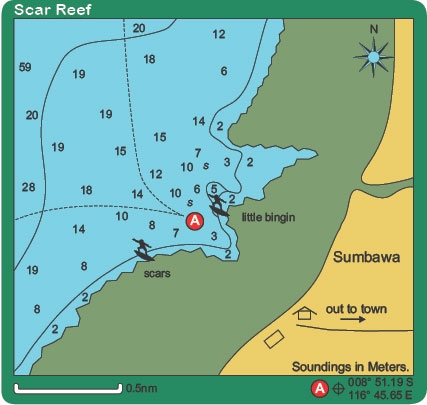 Beaches and bays are sheltered and conveniently spaced anchorages are available for those heading across the North coast of Sumbawa.

Currents along the N coast of Sumbawa follow the monsoon seasons and set W during the SE monsoon and E during the NW monsoon. Maximum rates of 2.5 knots have been recorded but currents are generally less than one knot.